“I’ve been in the UFC a third of my life.” – Brad Tavares

Brad Tavares has UFC Record of 16 wins and 7 losses

Brad Tavares began his MMA career going 5-0 before trying out for The Ultimate Fighter Season 11. He gained entry into the house with a first round KO of Jordan Smith. Tavares won his next match by Unanimous Decision over James Hammortree to move on to the quarter-finals. He would face Seth Baczynski who was disqualified for an illegal soccer kick to the face at the end of the first round. His next match-up was against Court McGee in the semi-finals. It was a fairly even fight until in the third round Tavares was rocked and finished by rear naked choke in the third round.

The next time Tavares stepped into the octagon was on The Ultimate Fighter Finale where we would have a chance to rematch Seth Baczynski. This time he would fight his way to a Unanimous Decision victory in his UFC debut. He followed that victory up with a 1st round TKO over seasoned veteran Phil Baroni. He would lose a decision to Aaron Simpson in his next match and then win a Unanimous Decision over Dongi Yang.

Tavares’ next fight came against Riki Fukuda at UFC on Fuel TV 8: Silva vs Stann, in Saitama, Japan. He won the fight via a Unanimous Decision. Tavares would bring his win streak to four when he won a decision over another Ultimate Fighter alumni in Bubba McDaniels. It was a win streak he would keep going when he faced Lorenz Larkin in the Co-Main Event of UFC Fight Night 35. He would outwork Larkin for three rounds to pick up the Unanimous Decision and his fifth straight victory in the octagon. He would look to keep that streak alive when he fought Yoel Romero who was riding a 3 fight win streak of his ow.n. However he would drop a decision to Romero. He would lose his second straight for the first time in his career when he was finished in the second round by Tim Boetsch at UFC Fight Night 47.

Tavares will seek to end his two fight losing streak when he faces Nate Marquardt at UFC 182.

Episode 11 Court McGee def. Tavares by Rear Naked Choke at 4:45 of Round 3 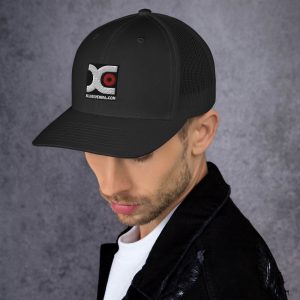 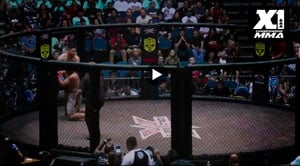 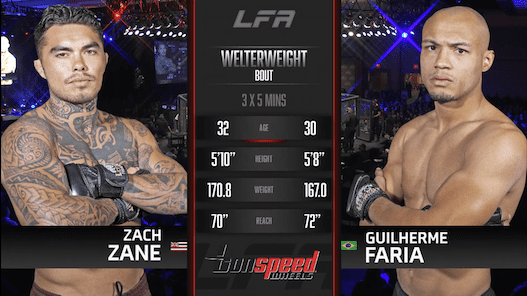 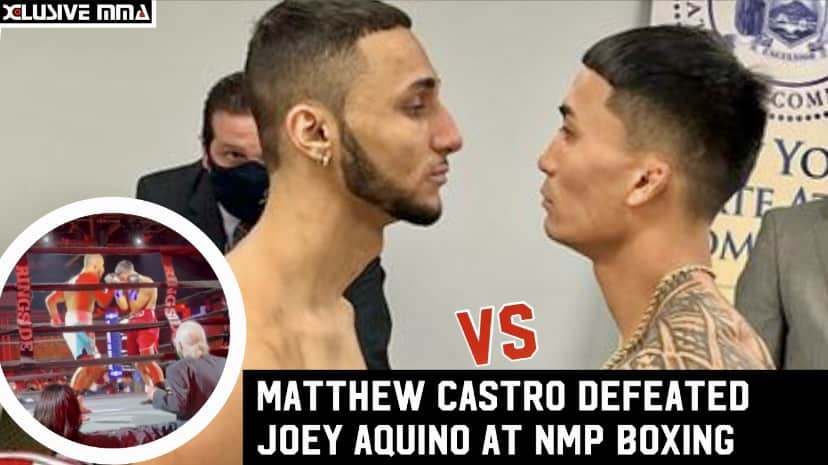 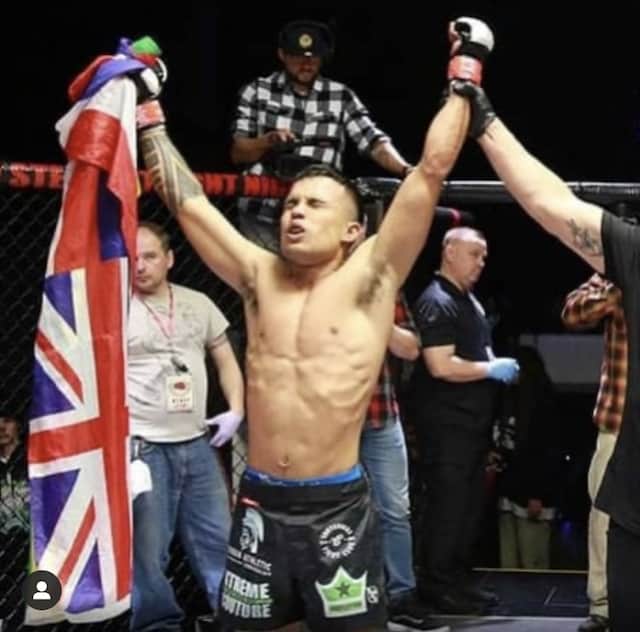 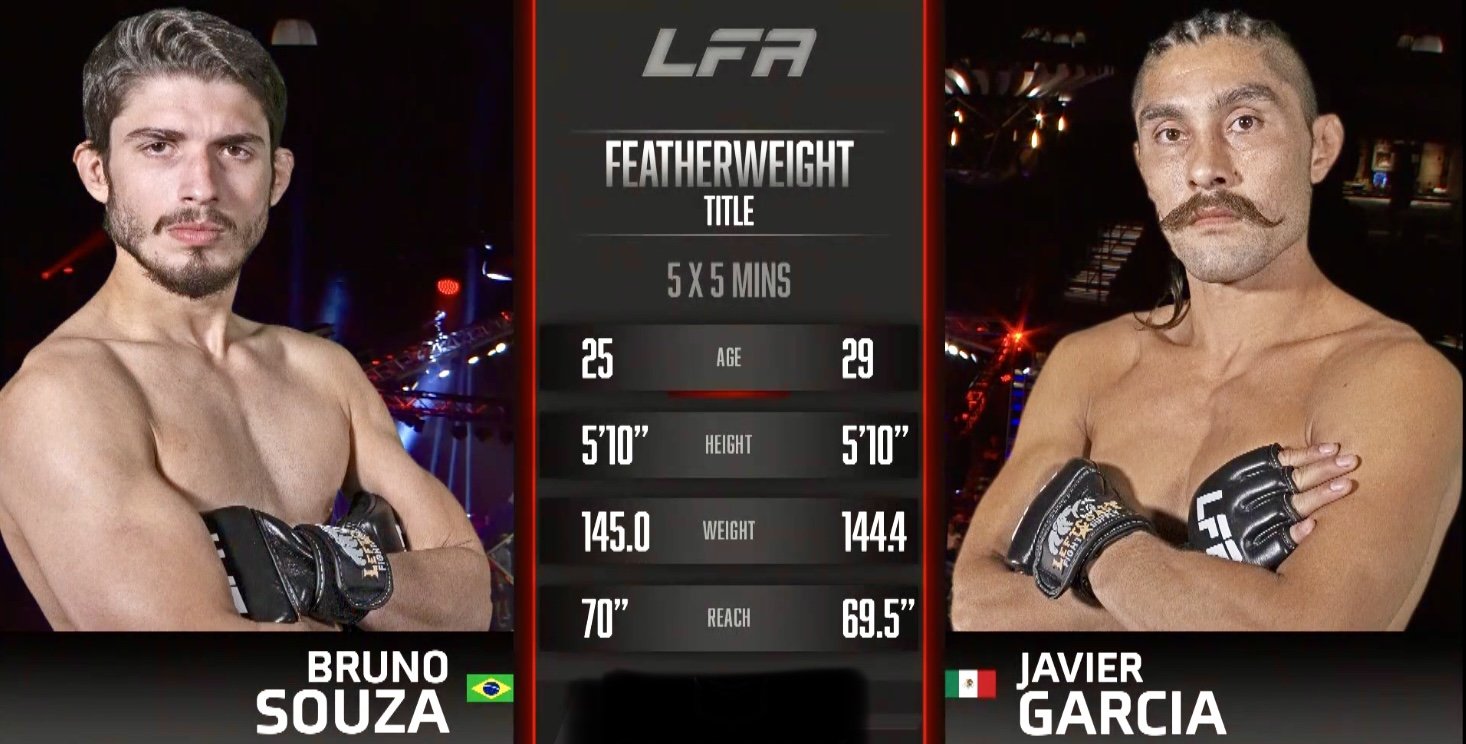 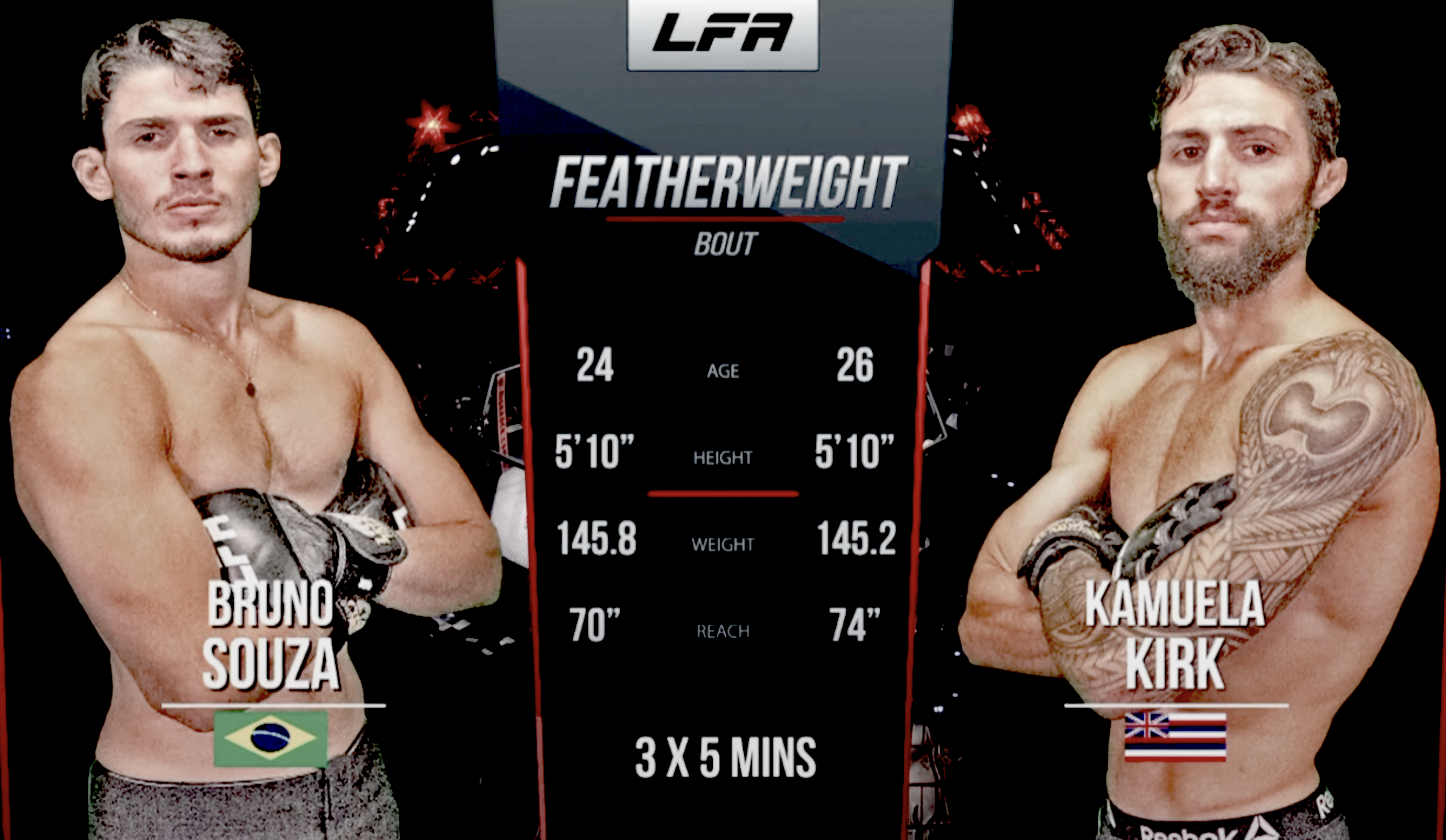 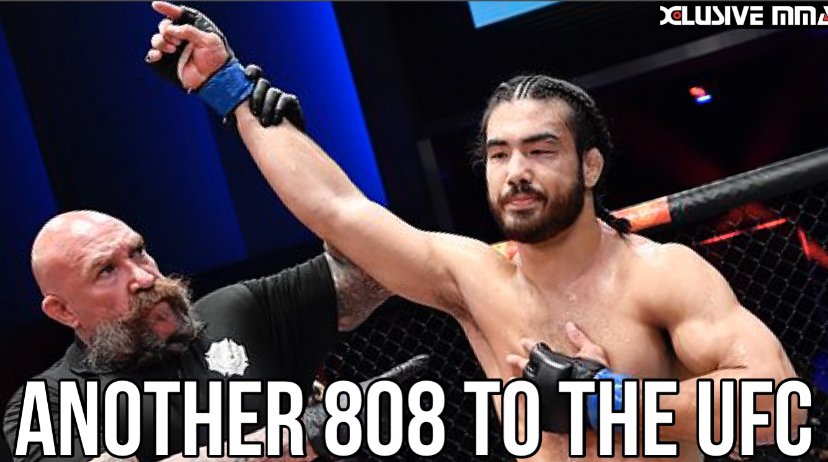 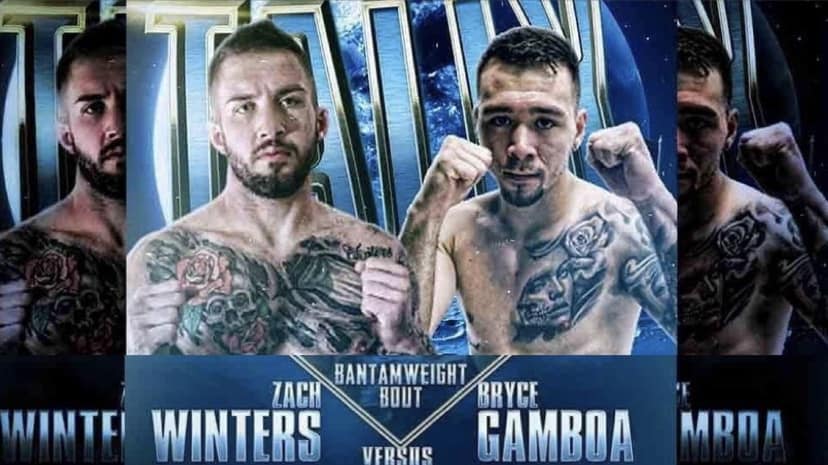 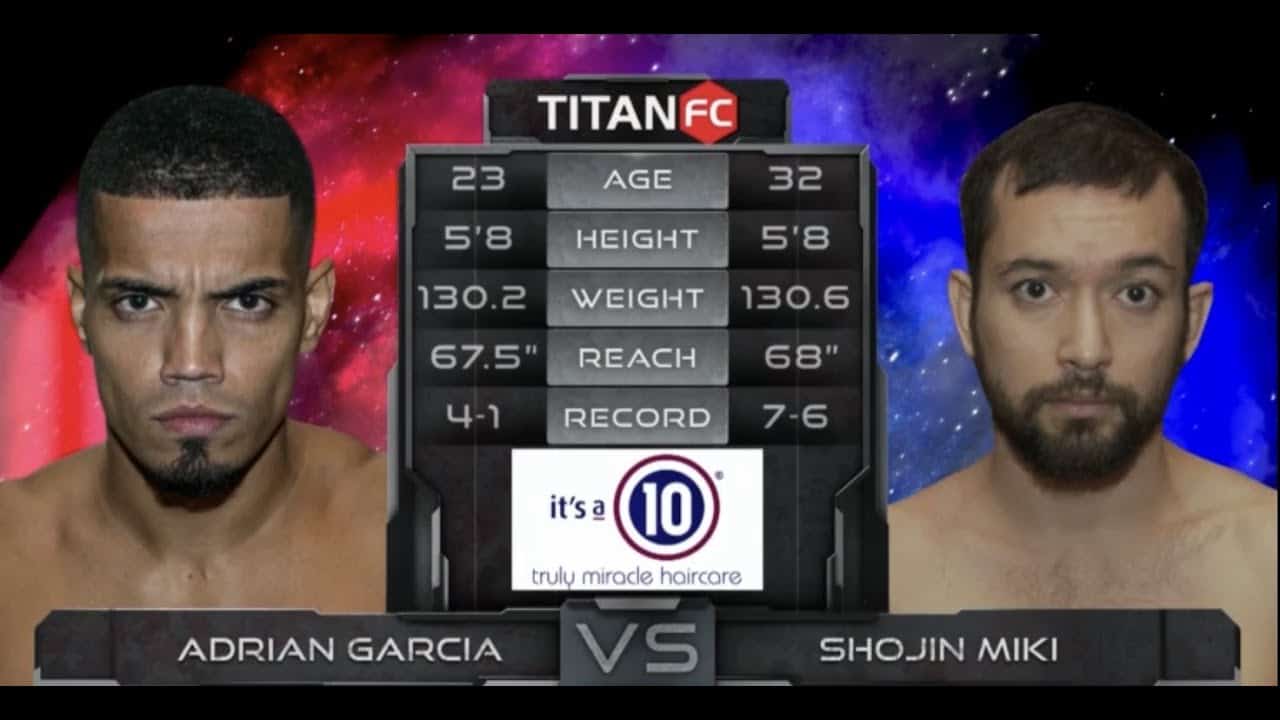 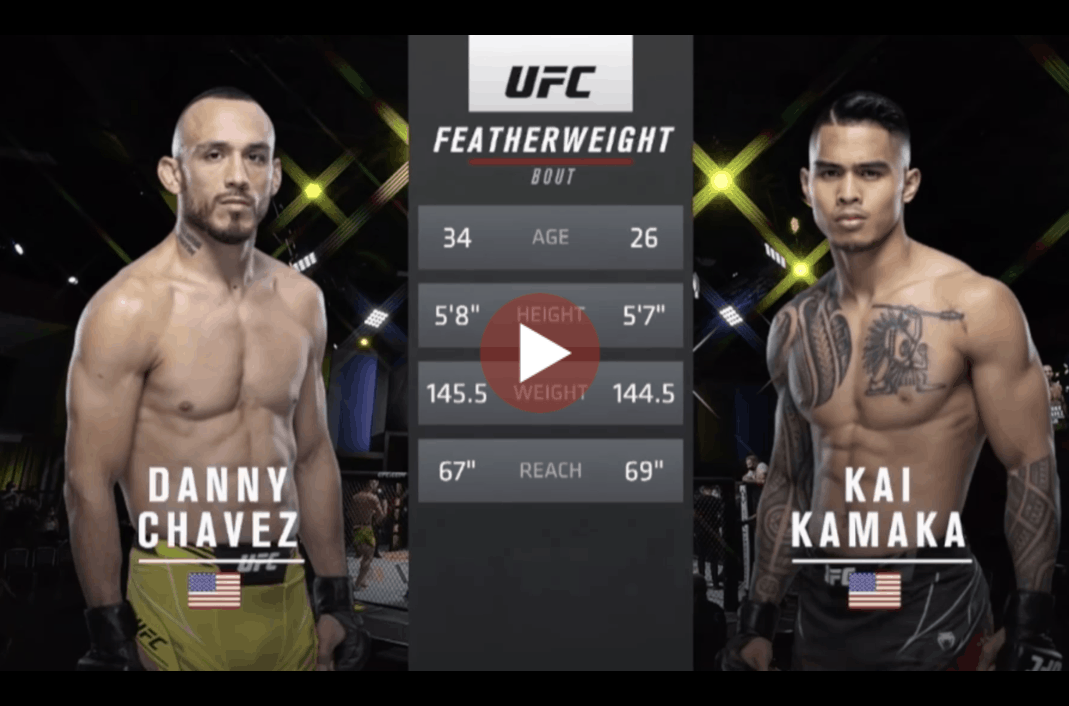 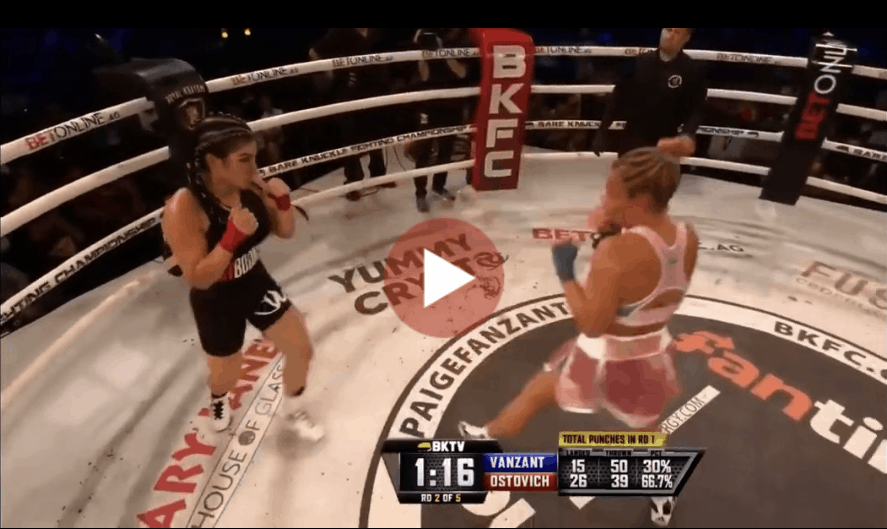 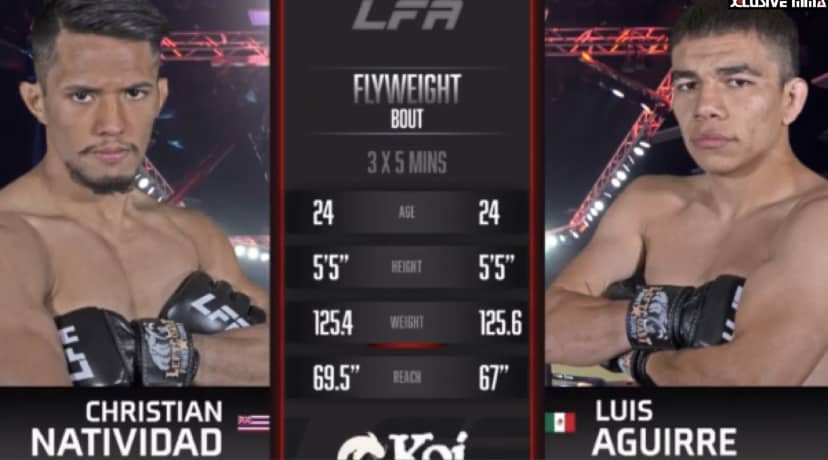 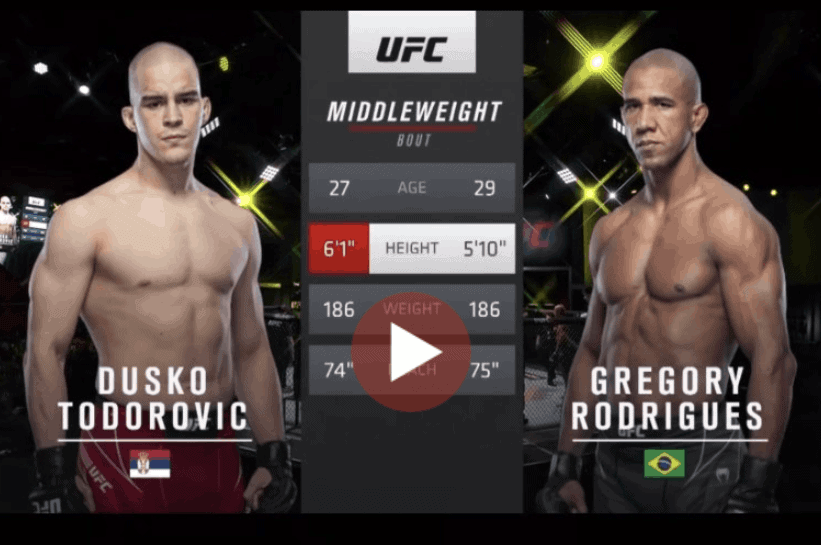 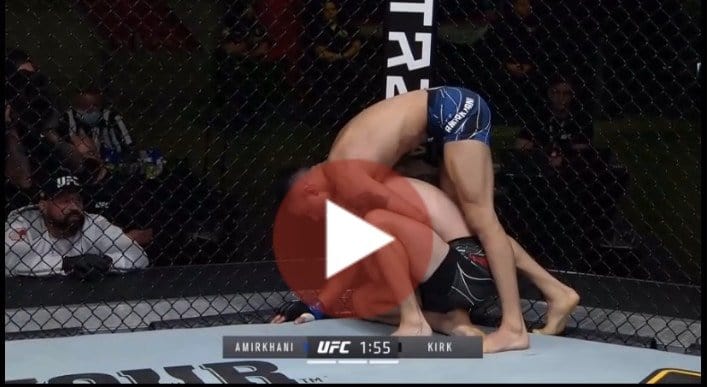 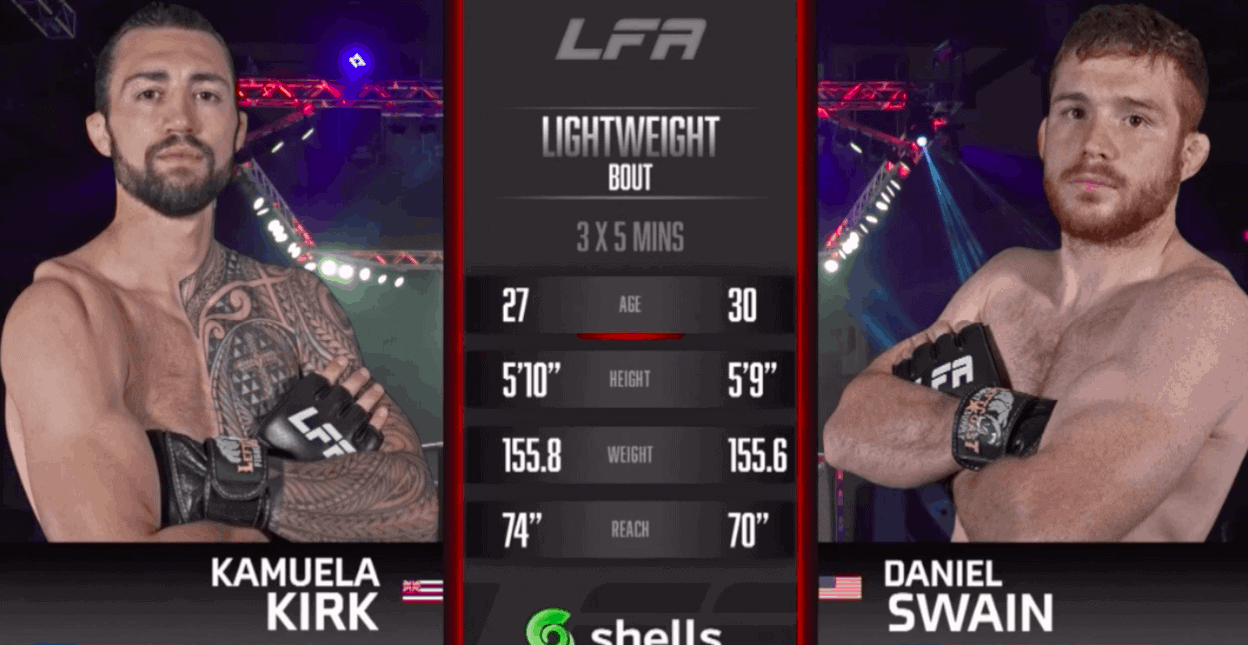 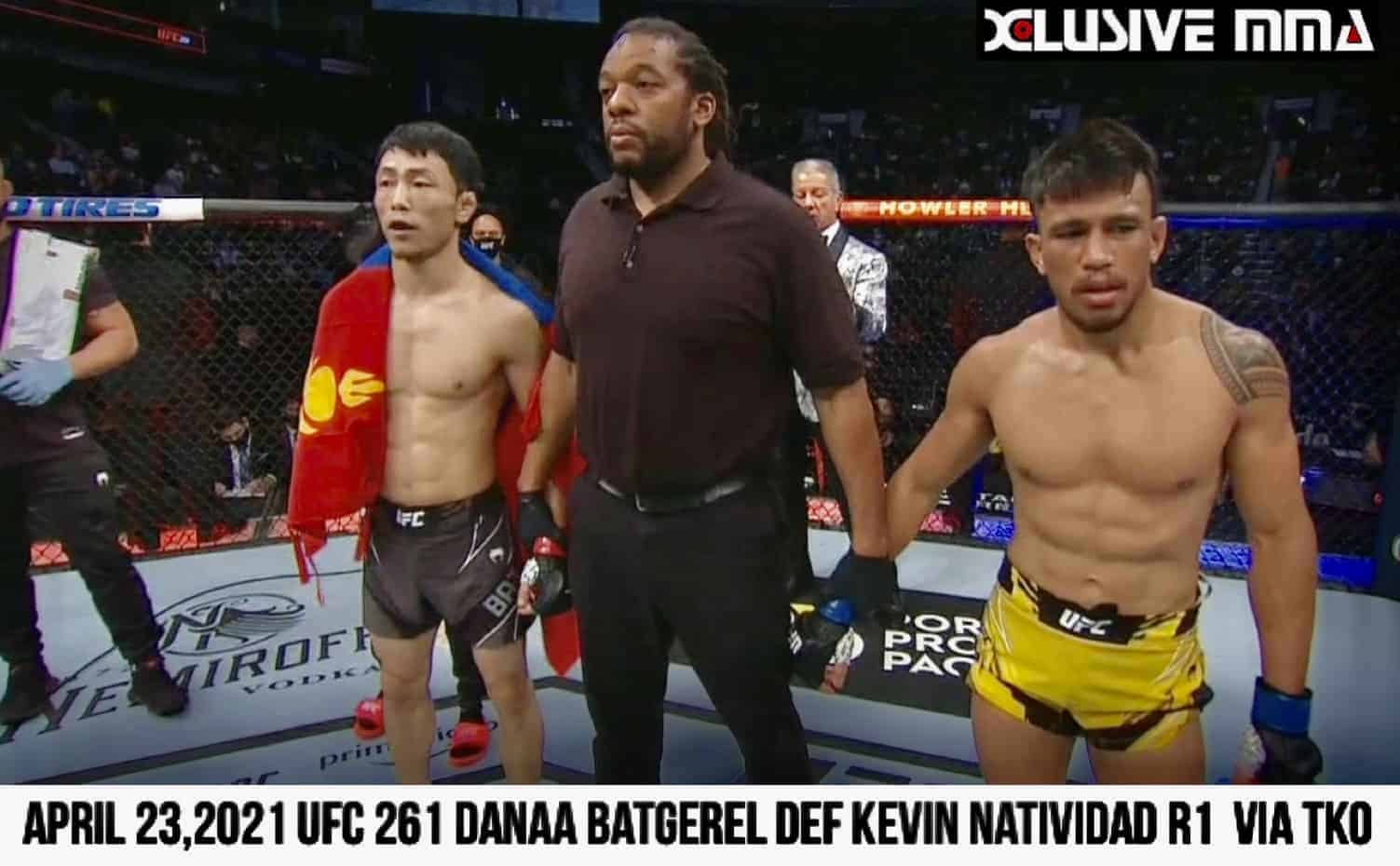 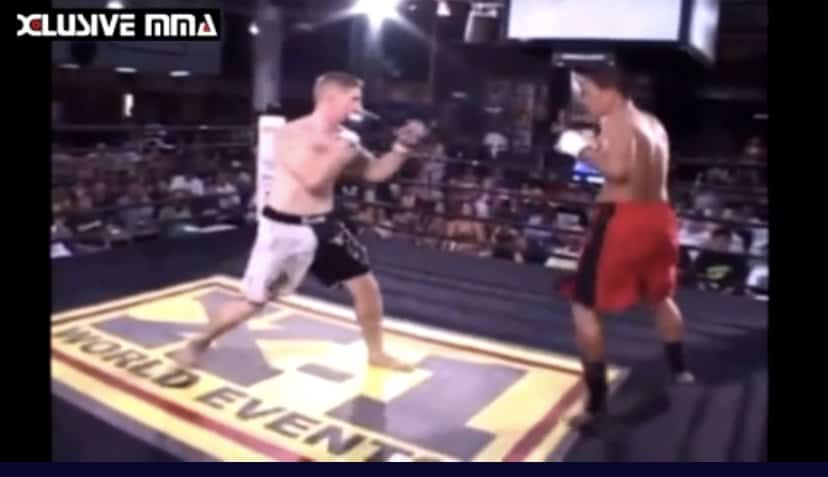 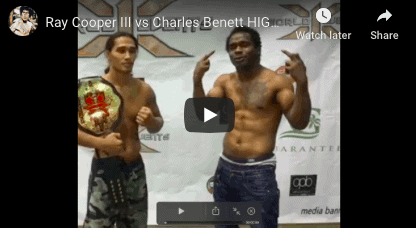 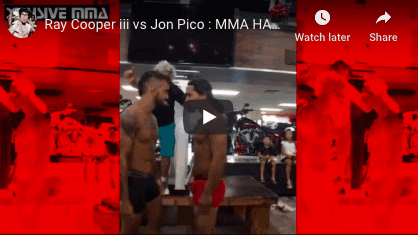 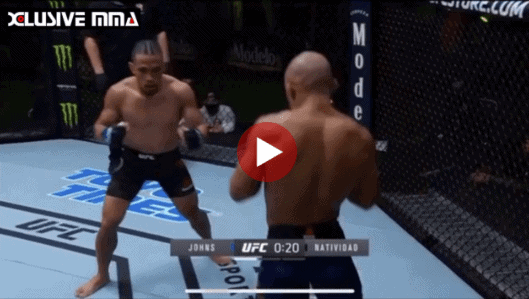